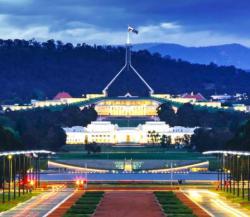 The Economic Society of Australia (ACT) invites you to attend the inaugural Economics Dinner sponsored by Commonwealth Bank of Australia.

Our guest speaker for this event will be Saul Eslake presenting on the Australian Economy Post Covid19.

Saul is one of Australia’s eminent economists who has worked as a professional economist since 1979. While he is primarily a world class commercial macroeconomist, Saul also has extensive experience in understanding a range of economic issues and advising governments at many levels.

The Master of Ceremonies will be Cherelle Murphy – Chief Economist of Ernst & Young.

Cherelle Murphy is the Chief Economist at Ernst and Young. Cherelle publishes regularly and presents to domestic and international clients and stakeholders. She also provides media commentary on key local economic issues. Cherelle was recent Chief Economist at Austrade. She began her career as an economic research analyst at the Reserve Bank of Australia. She holds a Commerce degree (Hons) from Curtin University and a Master of Population Studies from Australian National University.

This event is kindly sponsored by the Commonwealth Bank of Australia and their Economics Unit, headed by Chief Economist Stephen Halmarick. 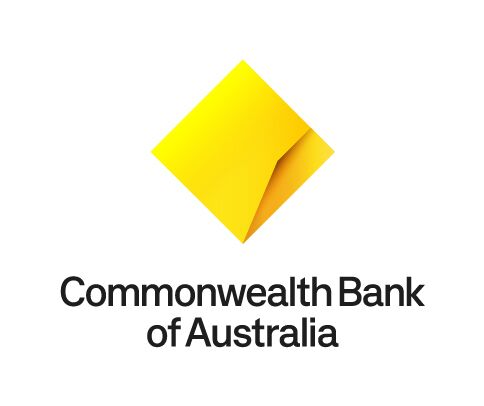